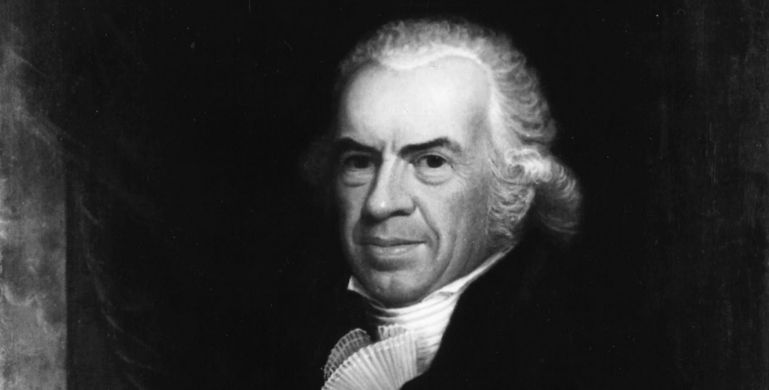 On this day in 1749, the Patriot printer Isaiah Thomas was born. In 1770, Thomas established the Massachusetts Spy, the first newspaper aimed at middle-class readers. While other papers were happy with 400 subscribers, the Spy had a circulation of 3,500. Thomas used the Spy to rally support for the cause of independence. Targeted by the British, he smuggled his press out of Boston to Worcester a few days before the Battle of Lexington and Concord. There, he continued publishing his newspaper. After the war, Thomas became the foremost publisher and printer in America. In 1812, he established the American Antiquarian Society, which today is one of the nation's most complete collections of printed work.

The British considered Thomas so dangerous that he later recalled "he had the honor of being included with John Hancock and Samuel Adams in a list of twelve persons who were to be summarily executed when taken."