A four-day protest against Boston Redevelopment Authority policies in the South End by members of CAUSE (Community Assembly for a Unified South End) began Thursday with a sit-in at the BRA site office and ended Sunday night when the last of Tent City was quietly folded away….

For over a year, CAUSE has been protesting the BRA policy that "property is more important than people," in the words of one demonstrator. The BRA has been accused of inefficient and often cruel relocation practices, and also of failure to provide enough low income housing for South End residents.

These accusations were symbolically made last weekend, when concerned residents set up Tent City on a parking lot…. Some 50 people spent Saturday and Sunday night in ents and huts to show demonstrators' feeling that low income housing should once more exist on that site.

The four demands of CAUSE are that relocation of families in the South End be stopped until new construction is made available; that acquisition of South End properties be stopped; that there be an elected, representative South End Urban Renewal Committee; and that construction begin immediately of low-income housing on vacant lots….

On Friday morning, following a sit-in the day before at the BRA site office, CAUSE members surrounded the parking lot and refused to let cars in.

…He added, "No one should think this is a change of heart on the part of the committee. Those who were racist are still racist--but now they are aware of their common frustration."

On this day in 1968, hundreds of demonstrators occupied a parking lot in Boston's South End. Houses on the site had recently been demolished, and their occupants displaced. To protest this kind of "urban renewal," neighborhood activists created a temporary "tent city." Along with thousands of supporters, they spent a long weekend at what one reporter called "an impromptu urban fair." Thanks to an attentive media, they won public sympathy for their cause. After four days, the protesters left the site. They did not, however, give up the fight for affordable housing in Boston. It took 20 years, but their persistence paid off. The parking lot was eventually transformed into the Tent City development that is now home to several hundred mixed-income families. 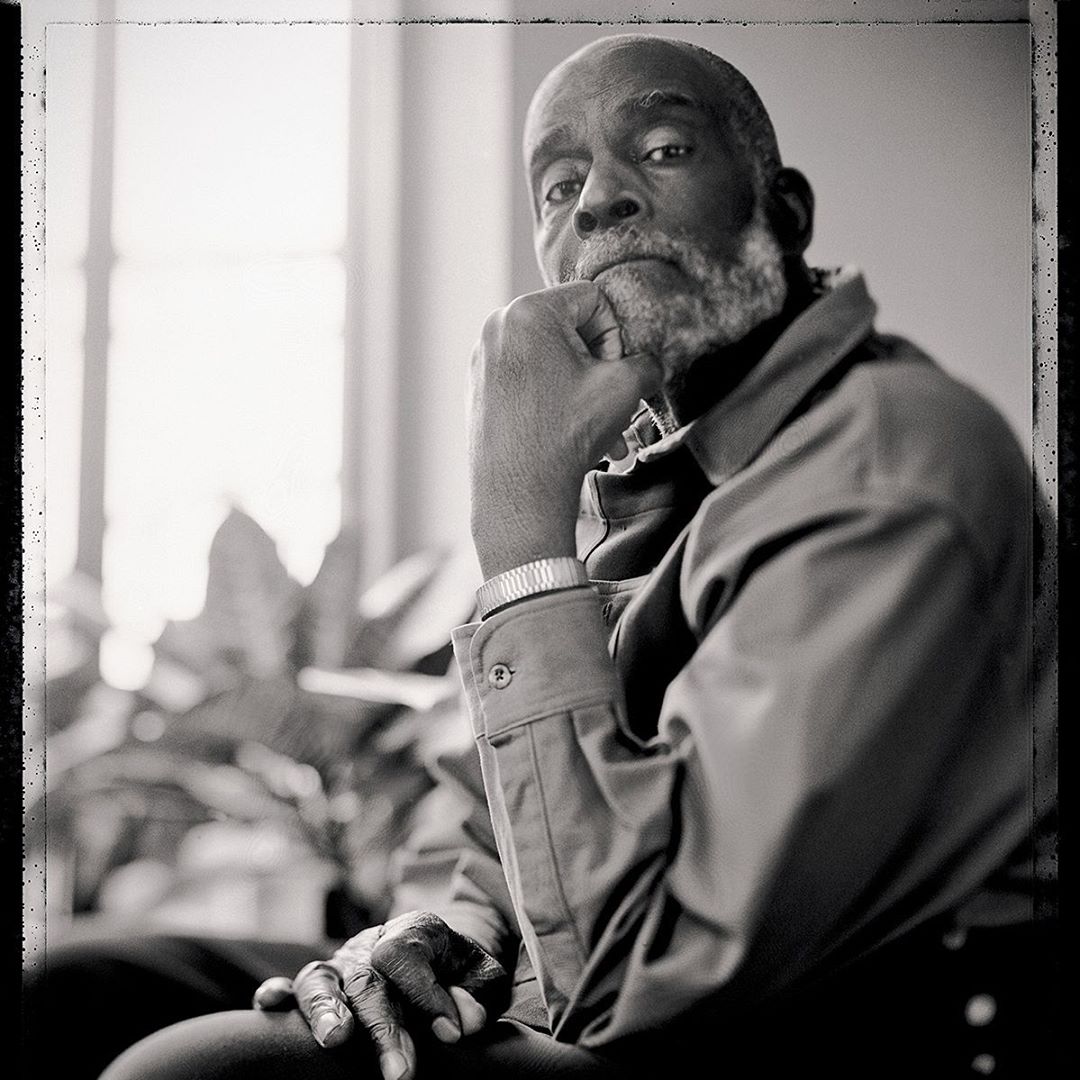 Boston in the mid 1960s was in the middle of a metamorphosis, both physical and social. An era of "urban renewal" had seen the Boston Redevelopment Authority (BRA) demolish older sections of the city to build shopping and luxury apartments. But one Boston neighborhood resisted the massive displacement of poor, mostly minority tenants. In April of 1968, South End activists organized a protest against the BRA. Twenty years later, the conflict over "Tent City" would produce what one British magazine called "the architecture of democracy."

By 1968, Mel King was already a veteran in the struggle to stop the BRA's policy of demolition without relocation. For several years he had been working for the Community Assembly for a United South End (CAUSE). But King and CAUSE were frustrated; the BRA seemed to have free reign to reengineer Boston without concern for people who were being displaced.

Things were about to change. The spring of 1968 was a tumultuous time for Americans. Martin Luther King was assassinated, the Tet offensive spurred increased protest of the war in Vietnam, college students were staging sit-ins, the musical "Hair," with its famous nudity, had just opened in Boston, and the presidential campaign was turning into a referendum on establishment politics.

When Mel King and other community activists learned that a parking garage was going to be built at the corner of Dartmouth and Columbus Streets in the South End — a site where housing had only recently been leveled to create a parking lot — they decided it was time for an attention-grabbing protest of their own.

On Thursday, April 25th, CAUSE staged a sit-in at the BRA office. The next morning, a rainy Friday, Mel King and a group of activists arrived early at the parking lot. By 7 am, King told them, "This is a place for people."

One driver in a Volkswagen bus ignored the announcement and plowed into King. An enraged protester tore the antenna from the Volkswagen and broke its window. Fifty police officers soon arrived on the scene.

According to newspaper reports, the officer in charge was sympathetic to the protesters and only reluctantly proceeded with the arrests. He is quoted as saying, "Mr. King, I believe in your cause and I am with you, but I have a job to do. Clear the area." King refused. After a brief scuffle, 23 protesters were arrested; all were released immediately on their own recognizance. Mel King eventually paid a $15 fine.

They built tents and wooden shanties and put up a large sign welcoming the media and visitors to "Tent City."

The protesters returned to the parking lot. For the next three days, between 100 and 400 people lived on the lot. They built tents and wooden shanties and put up a large sign welcoming the media and visitors to "Tent City." Thousands of people came. The music of guitars, bongo drums, and saxophones filled the South End. Some of the "residents" set up hibachis and grilled burgers. Others put up strings of lights. Celtic's legend Bill Russell, who owned a South End restaurant, provided soul food for the protestors. To avoid any charges of impropriety, only men were allowed to stay overnight. The event was peaceful and festive; the story received extensive coverage in the local media.

On April 30th the police returned and again ordered the area cleared; anyone who did not comply would be arrested. Deciding they had made their point, the demonstrators packed up their tents and peaceably departed.

But the issue did not go away. The Episcopal Diocese donated $10,000 to support the work of CAUSE. Facing strong public support for the Tent City protest, the BRA agreed to consider affordable housing needs. It abandoned the plan for the parking garage. Mel King continued to oppose gentrification and advocate for affordable housing in Boston. In 1972 he was elected to the Massachusetts House.

a "community controlled development organization dedicated to the preservation of decent, affordable housing and a multi-racial, multi-ethnic community of low and moderate income people in the South End."

Within a year of the protest, the Tent City Task Force was organized and in 1979 it became the Tent City Corporation — a "community controlled development organization dedicated to the preservation of decent, affordable housing and a multi-racial, multi-ethnic community of low and moderate income people in the South End."

Work on the upscale Copley Place had been completed, but the parking lot itself was still empty. The Tent City Corporation advocated for affordable housing to be built there. When Ray Flynn became Mayor in 1984, his administration supported the plan. An alliance of nonprofit developers, public agencies, and community organizations moved forward. A parking garage was built below ground; above it, on the site of the 1968 Tent City protest, 269 units of mixed-income housing were constructed.

In honor of the demonstration, when the housing complex was dedicated on April 30, 1988, it was named "Tent City." Mel King told reporters that the key to the project was convincing ordinary Bostonians that they had to play a role in the development of their neighborhood.

The apartment complex built on the location of "Tent City" and named in its honor is located at 130 Dartmouth Street in Boston.

Two archival collections are open to researchers about Tent City and the task force associated with it:

On this day in 1969, Harvard students took over University Hall, one of the college's oldest buildings. Opposed to the escalating war in Vietnam, the protesters demanded Harvard end its Reserve Officers' Training Corps, or...