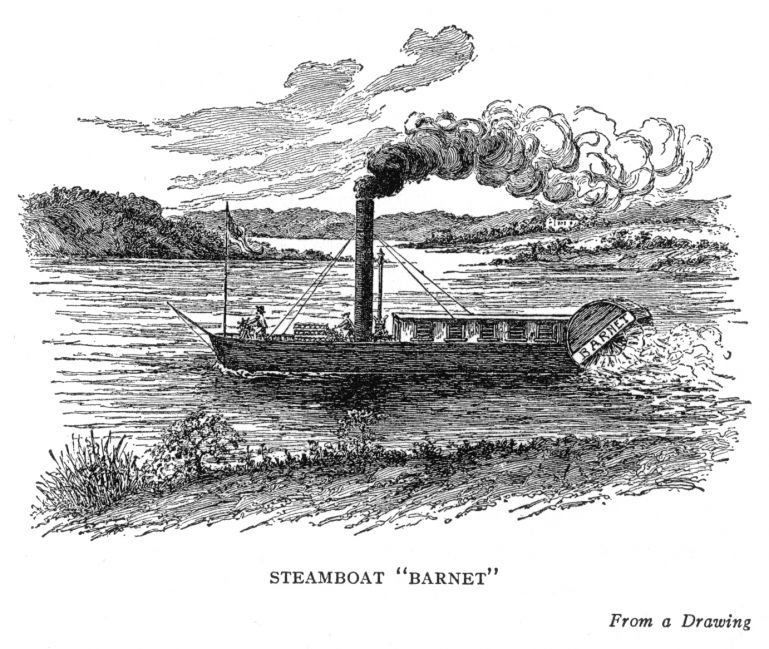 On this day in 1826, the Barnet, the first steamboat to operate on the Connecticut River, passed through the South Hadley Canal on its way to Vermont. For centuries, despite waterfalls along the way, New England's longest river had served as a major transportation route. In the late 1700s, increasing industrialization along the Connecticut motivated businessmen to build the country's first navigational canal at South Hadley to avoid the expense of portage. It opened in 1795, followed by the Turners Falls Canal three years later. The two canals increased river traffic to its peak. Stiff competition from the railroads in the 1840s brought the Connecticut's role as a highway to an end. The last boat passed through the South Hadley Canal in 1863.

Draft horses or oxen could pull flat-bottomed boats over the Enfield rapids, but the 50-foot drop at South Hadley was a different matter.