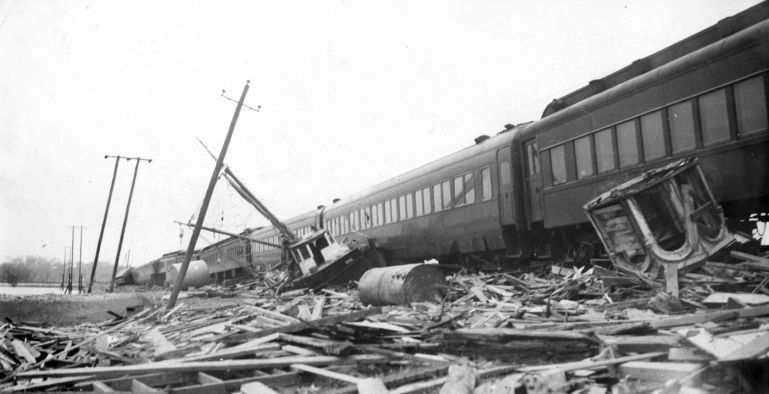 On this day in 1938, a hurricane of astonishing force ravaged New England. Having gone to bed the night before to radio forecasts of scattered rain and fresh southerly winds, New Englanders woke on the 21st and went about their weekday routines. At least they did until the storm broke in mid-afternoon. Within minutes, the hurricane leveled virtually everything in its path. The whirling, shrieking winds and rushing waters took more than 600 lives and caused damage estimated between $6-12 billion in today's dollars. Technology now provides enough warning to evacuate vulnerable areas, so a storm of similar magnitude might take fewer lives today. But the pace of development along the coast means that property and environmental damage would undoubtedly be many times greater.

Without weather satellites, radar devices, or offshore weather buoys to track the storm as it turned into the Atlantic, forecasters could only rely on precedent.